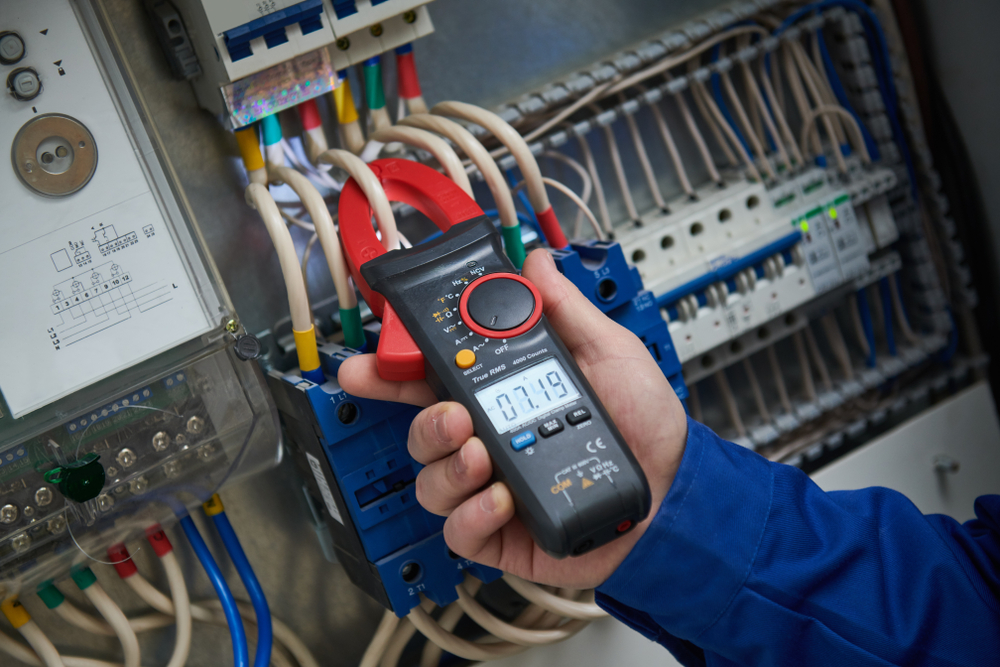 How Often Should I Have My Electrical System Inspected?

With a properly inspected and functional electrical system, there are fewer chances of fires and electrical short circuits that can incur expensive damages to a house. Despite that, you should heed to some of the warning signs that suggest potential fire risks in your house’s electrical system.

5 Signs for an Electrical System Malfunction

Once proper installation occurs, there should be no signs of noises or noticeable noises when the outlets or other electrical circuits are working. Nevertheless, when there is such a case, seek the help of professional house electricians.

Buzzing or similar sounds could depict the overheating or malfunctioning of the wires and circuits in your house’s electrical system. More so, this is a potential fire hazard and requires immediate attention.

Bending and twisting can occur in the electrical wiring of a house. This could be the case for your house if you haven’t had proper inspection in a while. Corrosion and heat exposure can also cause the wires in your house’s electrical system to fray.

What’s important is that frayed wiring in a house’s electrical system is a ticking fire hazard that can potentially go off with the slightest overload in the supply or consumption! So, consider house electricians for prompt inspection and repairs.

Is your house’s circuit breaker tripping every now and then? An occasional trip may not be a cause of concern, but if the case remains persistent then you should consider an electrical system inspection with a professional house electrician.

Resetting the house circuit breakers every now and then, and the same ones at that, could potentially hint towards a power or consumption overload problem.

The fresh smell after the installation of a fresh electrical system and modern power outlets could be due to the fresh painting and finishes. However, are your old power outlets and electrical wiring producing burning odors that are unpleasant smells similar to plastic burning?

These could be circuit and electrical wiring issues in the walls of your houses. Such burning odors from electrical system components of a house are primarily due to overheating. In the long run, this can become a potential fire hazard. If the burning odor is strong and stays persistent from around different corners of the house, cut the power immediately and call for professional house electrician inspection services.

Does your house lighting flicker when you plug in appliances, especially the high-power consuming ones? This could predict a faulty circuit series near one or more power outlets and hence lead to fire or overheating in the electrical wiring of your house.

If the lights go dim when you plug in the microwave or washing machine, then, it may be time to have the due inspection started. In reality, lighting problems not only depict faulty wiring but also hinder the visibility within the house.

Book an Electrical Inspection with us in Amesbury

Morrill Electric offers inspection and suitable electrical system services for residential spaces. With our exemplary electrical services, you can have peace of mind regarding the electrical system of your house.  Contact us at 978-388-1522 or fill out a contact form for more information.